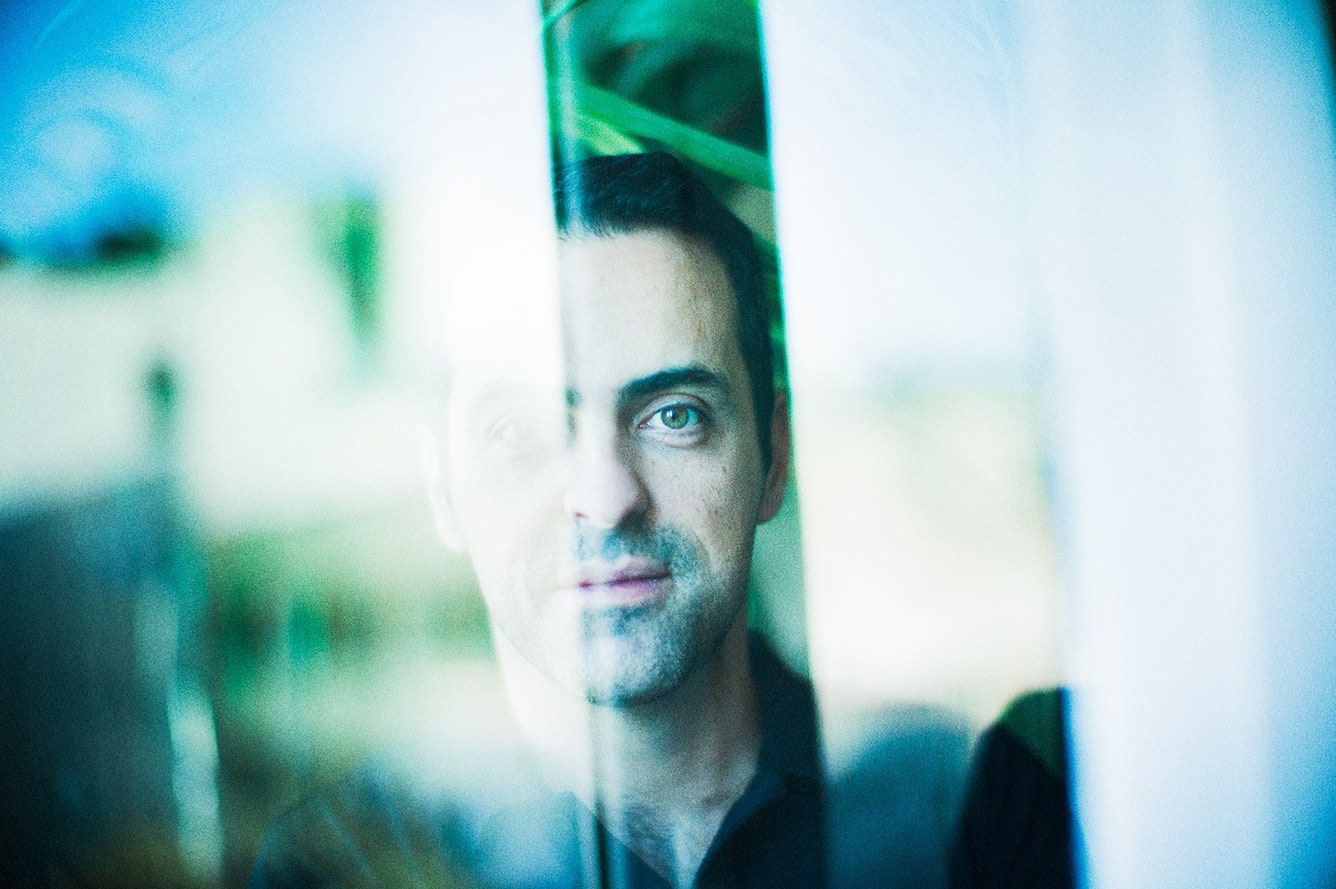 An article from Wired

HUGO BARRA HAD a pretty good job—I mean, assuming you consider building the most popular mobile platform in the world to be a pretty good job. As global product lead at Google Mobile and then at Android, Barra served near the top of a division that essentially built an industry-defining business from scratch. A prominent spokesperson, he came to be personally identified with Android’s global domination. So when he left Google in September 2013 for Xiaomi, a scrappy Chinese phone manufacturer that was best known for its CEO’s slavishly Steve Jobs–aping keynotes, the popular reaction fell somewhere between bemused and befuddled. Some wondered if a widely reported love triangle involving Barra’s girlfriend and Sergey Brin was to blame. The phrase “little known outside of China” seemed to come up a lot.

Not anymore. In 2014, Xiaomi became the third-largest phone manufacturer in the world, behind only Samsung and Apple, and the most popular in China. After its latest round of financing, from investors including Alibaba founder Jack Ma and Russian tech mogul Yuri Milner, the company is reportedly valued at $45 billion, making it the most valuable tech startup in the world. (At $40 billion, Uber clocks in at number two.) And Barra is once again preparing for global conquest, replicating Xiaomi’s business model—selling its phones for cheap, sacrificing profit margin to hook customers on its ecosystem—in new markets around the world. Last year he established a subsidiary in India, where the company sold thousands of phones through its trademark online flash sales. (During one sale in September, it sold out 100,000 units in 4.2 seconds.) Recently he announced that Xiaomi would soon start selling its phones in Brazil and Mexico.

The company has been criticized for its iPhone-like handsets—Jony Ive accused it of "theft —but the company, like any great mashup, brings to mind several different sources. Its operating system is a highly customized version of Android, while its practice of selling hardware at cost to win over long-term customers resembles Amazon’s Kindle strategy. It has been able to generate the kind of brand loyalty that was once reserved for Apple, with hundreds of thousands of rabid fans clogging its message boards with suggestions for new features. And its approach to community management—volunteers monitor the boards and elevate worthy posts to the company’s attention—is downright Reddit-esque.

But the result is something wholly unique. Although Xiaomi sells phones, it considers itself primarily an Internet company, and it behaves accordingly. It releases new versions of its operating system every week, often incorporating features that users have suggested. (One of Barra’s favorite examples: Xiaomi made the flashlight app accessible from the home screen after a teenager complained that his drunken fumbling awoke his parents.) As Xiaomi enters the Indian market, it’s hiring a team of engineers to build apps and customize the operating system so it speaks to local conditions and needs—and then planning to adjust based on customer reactions. “We have a very tight and fast feedback loop,” Barra says. “On Friday we launch. Saturday and Sunday, people test and give us feedback. Monday, Tuesday, and Wednesday, we code. On Thursday, we test. On Friday, we release and start over.”

That’s a punishing schedule, but it has resulted in an OS that feels uniquely attuned to its users’ needs. “A lot of the services we’ve built in China are extremely specific,” Barra says. “Things like calling a driver to drive your car home if you’re drunk. That’s a very specific China thing. We’ve integrated that into the phone directory, so with a couple of presses you can have someone come to you. Or getting in line for a bank teller—you can take a number electronically if you’re within 15 minutes of the bank. We’re going to put the same type of thought into figuring out what will make our phones insanely useful in any new market.”

In February the company announced that it was gearing up to potentially sell some Xiaomi products—like fitness bands and headphones—in the US. This was a disappointment to some observers who hoped the company would be bringing its phones stateside. Barra says that remains “definitely one of my aspirations,” but it’s a bit hard to imagine. Aside from the obvious patent concerns, American consumers—used to purchasing subsidized phones—wouldn’t be as drawn in by Xiaomi’s cheap hardware. And anyway, in the US pretty much everyone has a phone already. The next decade will belong to companies that can reach first-time mobile Internet users all over the world, and Xiaomi has an enviable head start. Maybe it’s time other companies started copying it.