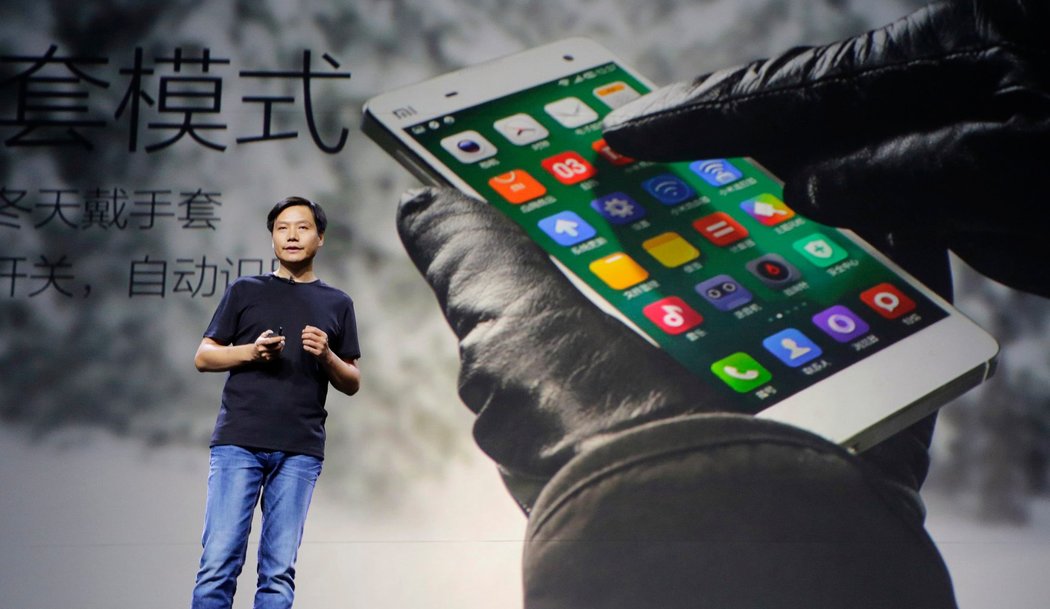 HONG KONG — In China, the smartphone battle used to be Samsung versus Apple. But not anymore. Over the summer, a Chinese company, Xiaomi, took the No. 1 position in China’s competitive market and became the world’s third-largest phone maker in the process.

Though Xiaomi already sells internationally, next year will be the true test of whether it can continue its rise beyond China. Shunning markets like the United States and Europe, Mr. Lei and Mr. Lin are looking at huge developing countries like Brazil and India. And they hope to use e-commerce networks to sell cheap, high-quality phones and recreate their Chinese success.

But there are considerable challenges. Xiaomi does not yet have much of a patent portfolio, leaving it vulnerable to lawsuits from competitors. Last week, the company was temporarily blocked from India because of a patent complaint by the Swedish telecommunications manufacturer Ericsson. And other low-cost manufacturers from China have the same idea about pushing into those emerging markets. 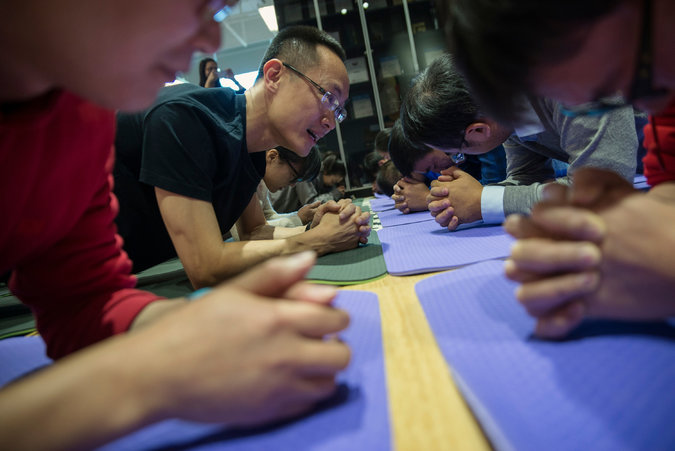 Striking similarities between Xiaomi’s well-attended product unveiling ceremonies and Apple’s tightly choreographed media events have meant that Xiaomi is often described as the Apple of China — largely successful because, some experts say, it produces cheap knockoffs of Apple’s and Samsung’s high-end phones.

“Xiaomi fans have a high level of organization,” he said. “They love Xiaomi. It’s a form of idolatry.”

Though Xiaomi makes some money on phone sales, the company’s plan is to increase profitability by selling services like entertainment and apps through the phone. The company has also started to sell other devices, like a smart television, a tablet and a fitness band, that work on its finely tuned user interface, which it built atop Google’s Android operating system. 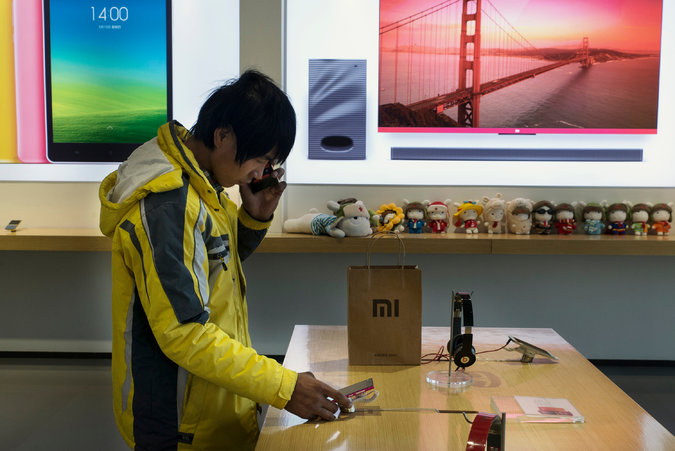 Though some aspects of Xiaomi’s business model play on the peculiarities of China, Mr. Lin said he believes it can work abroad. In particular, he said the company will target markets with large populations, a developed e-commerce infrastructure and weak telecom carriers. The last point is important because if large service providers give consumers significant handset subsidies, the edge Xiaomi gains by selling cheap phones evaporates.

A new fund-raising round could rocket Xiaomi’s value to $30 billion to $40 billion, above that of its better-known rival Lenovo, according to a person familiar with the process. And investment bankers are already courting the company ahead of a potential initial public offering of stock, which company insiders say is probably years off.